The global economy is accelerating its shift away from fossil fuels toward cleaner alternatives like renewable energy. It's benefiting

Brookfield Renewable generated $257 million, or $0.40 per share, of normalized funds from operations (FFO), which adjusts for foreign exchange fluctuations. That's up 33% overall and 21% on a per-share basis after accounting for recent stock sales to help fund growth. Meanwhile, its unadjusted FFO totaled $242 million, up 11.5% year over year.

The company benefited from strong results in its wind, solar, and energy transition businesses:

Leading the way was Brookfield's wind business, where FFO soared 191%. Powering the earnings surge was the increased ownership in TerraForm Power, which the company acquired last year. It also benefited from buying another wind portfolio in the U.S.; higher revenue per megawatt-hour (MWh) sold; and stronger wind resources in Europe, Brazil, and Asia.

The lone weak spot was the company's hydroelectric portfolio, where FFO slumped 23%. The primary issue was the above-average generation in North America in 2020, which made for a tough comparable quarter. A weaker Brazilian real versus the U.S. dollar also impacted results in that country. They declined by 5% when they would have increased 17% on a constant currency basis thanks to its cost-saving initiatives and higher rates on new and existing contracts.

© Getty Images A field of solar panels with wind turbines in the background at dawn. A look at what's ahead for Brookfield Renewable

Brookfield had a busy first quarter on the strategic front. Overall, the company and its partners agreed to invest $1.6 billion ($410 million net to Brookfield) across several transactions. These included:

The company also made excellent progress on its development pipeline. It moved 6 GW of projects through the construction and advanced-stage permitting process while adding 4.5 GW of projects to its development pipeline. The company also signed 29 agreements to sell 2.3 GWh of renewable energy to corporate customers across all industries, further securing its long-term cash flows.

Finally, Brookfield continued to make progress on its capital recycling program. It agreed to sell more than $850 million of assets ($410 million net to Brookfield), including mature onshore wind portfolios in the U.S. and Ireland. These sales will return about two times its invested capital while providing it with the cash to finance its recent investments. That enabled the company to end the quarter with a top-notch balance sheet featuring $3.4 billion of available liquidity, an investment-grade credit rating, and no meaningful near-term debt maturities. That gives it ample financial flexibility to continues pursuing acquisitions and development projects.

Brookfield Renewable is benefiting from the energy transition megatrend to renewables. That's enabling it to generate rapidly rising cash flow as it sells its power at higher prices and benefits from a steady stream of expansion projects and outside investment opportunities. Those catalysts should give it the power to continue producing strong total returns, making it an excellent way to invest in this long-term trend.

10 stocks we like better than Brookfield Renewable Partners L.P.

When investing geniuses David and Tom Gardner have a stock tip, it can pay to listen. After all, the newsletter they have run for over a decade, Motley Fool Stock Advisor, has tripled the market.*

David and Tom just revealed what they believe are the ten best stocks for investors to buy right now... and Brookfield Renewable Partners L.P. wasn't one of them! That's right -- they think these 10 stocks are even better buys. 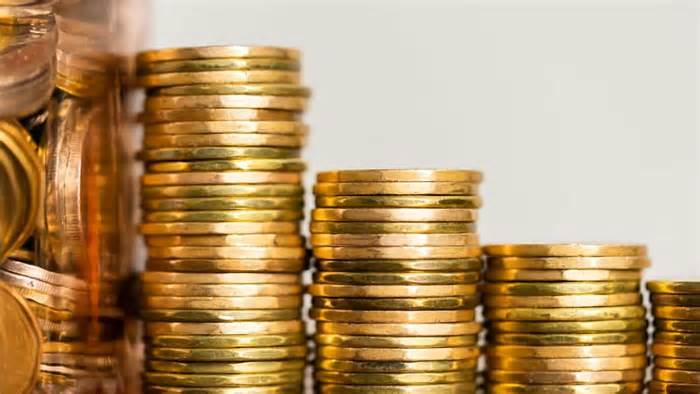